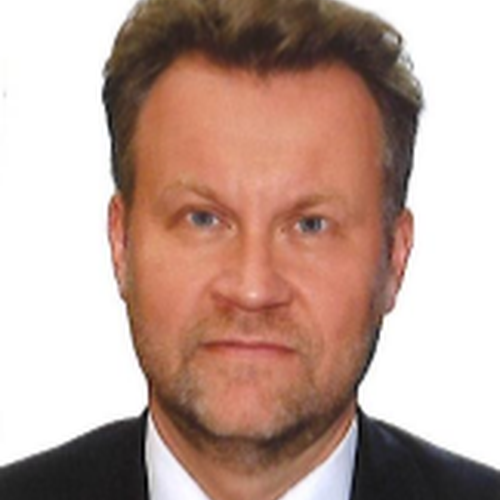 Ambassador of Finland to Singapore

Ambassador Antti Vänskä arrived in Singapore in June 2019 to assume his position as Head of Mission at the Embassy of Finland.

Mr. Vänskä joined the Ministry for Foreign Affairs of Finland in 1996 and has served on several interesting assignments both home and abroad.

In Finland, Mr. Vänskä has served, among other positions, as the Special Adviser to the Prime Minister of Finland (2010-2014). Earlier, he has worked in the Ministry for Foreign Affairs as Deputy Director in the Unit for Russia and as Counsellor in the Unit for Asia dealing for instance with relations between the EU and the ASEAN.

Mr. Vänskä graduated from Turku School of Economics and Business Administration (Finland) with a Master’s degree in Economics. He has also studied abroad in Sweden and in the United States.

Apart from his mother tongue, Finnish, Mr. Vänskä speaks English, Swedish, Russian and German. He is married and has two teenage children.

By clicking 'Accept', you agree to the use of cookies. To learn more see our Privacy Statement.