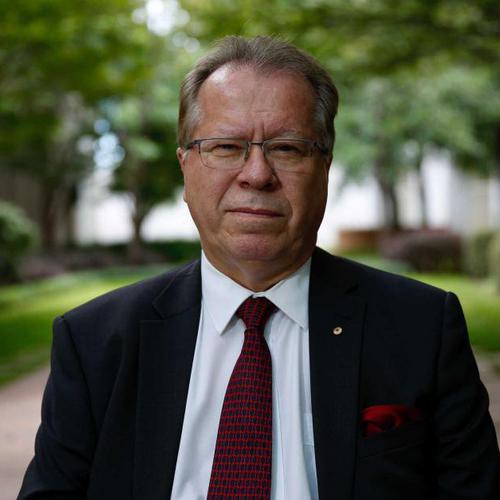 Discussion on The Next Lap in Ageing in Australia: How will Australia develop a consumer led senior housing and care model?

Ian Yates is Chief Executive of COTA Australia, the national peak body for COTAs (Councils on the Ageing) in each State and Territory of Australia. Ian was appointed CE of COTA SA in June 1989 and has played national leadership roles in COTA since 2002.

COTAs are the peak aged consumer organisation in each state and territory and nationally, with thousands of organisational members representing over 500,000 seniors, plus 30,000 individual members.

Beyond aged care Ian is a member of the Consumer Advisory Panel to the Australian Securities and Investments Commission (ASIC), a Director of Livable Housing Australia, and a member of the Advisory Board of the ARC Centre of Excellence in Population Ageing Research (CEPAR).

Ian is Chair of the Management Committee of the Australasian Journal on Ageing (AJA) and serves as a Director of COTA’s Insurance and Membership Services Ltd (IMS).

Ian has previously been a Director of the Aged Care Standards and Accreditation Agency and has served on the Consumer Consultative Committee to the Australian Competition and Consumer Commission (ACCC) and the Australian Energy Regulator (AER), the National Forum on Mature Age Participation, and the former Ageing Consultative Committee to the Federal Minister for Ageing.