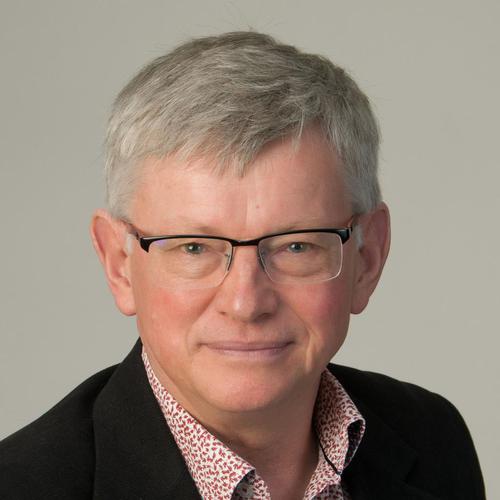 The RVA represents the interests of retirement village owners, developers and managers around New Zealand. John is responsible for setting the Association's strategy and policy direction, as well as developing relationships with members, key stakeholders, central and local government agencies, and the media. Key stakeholders include the Ministry for Business, Innovation and Employment, the Retirement Commissioner, the Financial Markets Authority, the Office for Senior Citizens, District Health Boards, Business NZ, statutory supervisors, and consumer advocacy groups such as Age Concern and Grey Power, amongst others.

Prior to this appointment John was the Executive Director of the Bus and Coach Association (NZ) Incorporated, a position he had held since September 1994.

John was a founding director of the Road Transport and Logistics Industry Training Organisation and he is a Fellow of the Australasian Society of Association Executives.

He has a BA from Victoria University in Wellington.