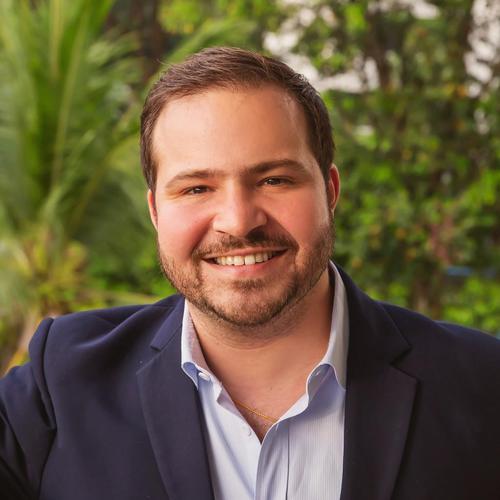 Fireside Chat 1: How can we address the recruitment challenges in the health and social care sector? (45 mins) Attraction of the sector / Redefining job roles

Fireside Chat 2: Where are the opportunities for innovations and new services in Singapore’s community care eco-system?

After living more than 10 years in China, Nathaniel Farouz recently relocated to Singapore, from where he is overseeing the development in Asia of the ORPEA Group, the world leader in elderly care.

He is the CEO of ORPEA China, which is developing a network of nursing homes, senior living and rehabilitation hospitals in China. His first project opened early 2016 in Nanjing, Jiangsu province: it is the first fully foreign-invested nursing home in China to receive full governmental accreditation as well as medical licenses. Since then, ORPEA China has kept developing through joint-ventures and other partnerships with key local players.

Nathaniel Farouz is also Vice-Chairman of the Board and deputy-CEO of the Pacific ORPEA Company, a joint venture between ORPEA and the China Pacific Life Insurance Company, which has announced to open 10,000 to 12,000 new beds in the coming 5 years.

Prior to these positions, Nathaniel Farouz has worked in strategy and M&A for various multinational companies in Beijing and Kunming (Yunnan Province, China).

Nathaniel Farouz holds a MBA from HEC Paris, a Masters of Public Affairs from Sciences Po and a degree in Gerontology from La Sorbonne University. He speaks French, Chinese and English.