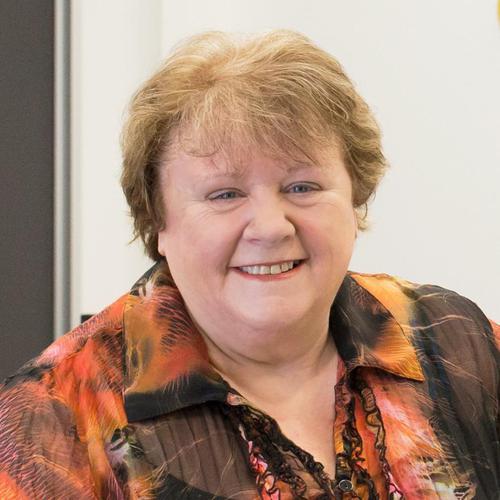 Keynote Presentation: What is the financial and operational model of lifecare communities and what is the outlook for senior living communities?

An accountant by profession, Norah sold her accounting practice in 1999 to join a fledgling retirement village developer and operator.

Starting out as the Group Accountant, Norah was appointed to the CEO position at Summerset in 2002. She oversaw the move from it being a small privately-held company, through to a corporate ownership, and in 2011, to be a listed entity on the NZX. During this time Norah was also the President of the Retirement Villages Association for six years.

Norah retired from her role at Summerset as Managing Director and CEO in April 2014, though remained on the Board for the next two years. Since then, Norah has held many Board positions, including that of an Independent Director of Estia Health, listed in Australia on the ASX.

In September 2016, Norah was appointed as MD and CEO of Estia Health, to oversee its transition from an acquisitive company to a stable company platform. After completion of that assignment, Norah returned to the Board of Estia.

She has now come back to New Zealand, where she has recently been appointed as CEO to Heritage Lifecare, a company which although recently formed, has grown to be one of the largest aged care companies in New Zealand. Norah hopes to see the quality services already provided by Heritage looked up to by the aged care sector.