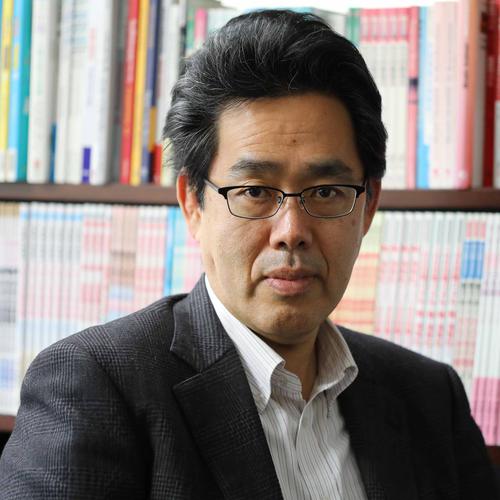 Keynote Presentation: Brain training in the age of Dementia: Can we delay and prevent? What are the possibilities?

He has established the new joint-venture company, NeU, with Hitachi-Tech Corp in 2017. Based on the fundamental knowledge accumulated through the brain science researches in many years, and the advanced technology for measuring people’s brain activity in the daily life environment, NeU is going to develop various Applied Brain Science Solutions in the various fields.

He has succeeded in developing and spreading the use of a new system to improve the cognitive function of senior citizens suffering from senile dementia as well as healthy people by top-down application of the findings of basic research involving functional brain imaging. The system to improve the cognitive function of dementia patients, called “learning therapy,” is used for the care of more than 143,200 and 2,700 such patients in Japan and USA, respectively (as of the end of 2015). The Social Return On Investment of this system has been estimated as more than 1.70 (Social Impact Bond Japan 2016). The system has also been proven to be effective in preventing dementia, and is utilized for the welfare of more than 54,800 senior citizens in Japan.

Through industry-university cooperative R&D which considered brain function imaging techniques as the seeds, he succeeded in developing a new category of industry with the concept of “train your brain,” and created educational, publishing, IT, and entertainment industries to improve brain function. According to an estimate by a private think tank (Yano Research Institute), it is estimated that a new market worth 23 billion yen was created in 2006. For these activities, he was ranked in the Top 50 Innovators in New Media for 2006 (by Producers Guild of America New Media Council) and awarded a grand prize in the annual Buzzwords Contest and the Trend Award.