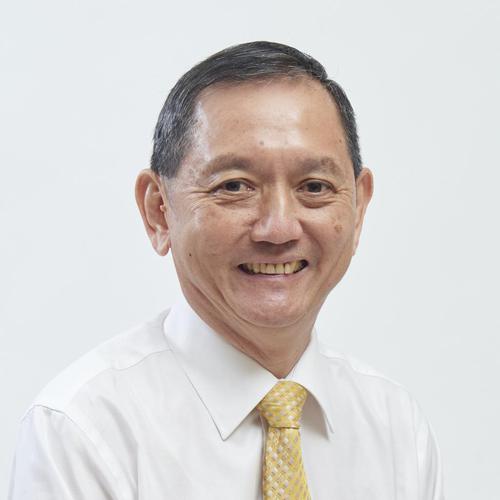 Mr Liak Teng Lit is an advisor to businesses and organisations. He serves on the boards of Boustead Singapore, Pathlight School and At-Sunrice GlobalChef Academy.

A pharmacist by training, he was involved in the restructuring of major hospitals including The National University Hospital, Kandang Kerbau Hospital and Singapore General Hospital.