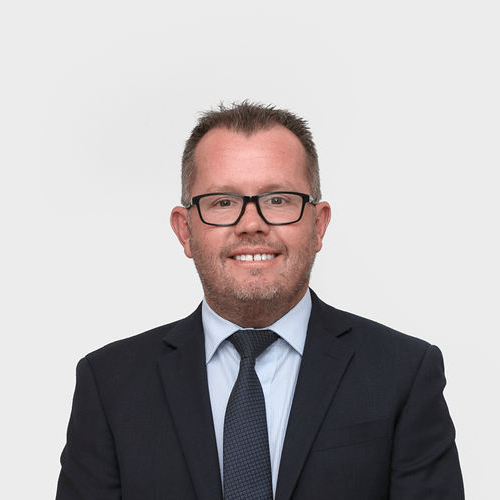 One of Zac’s priorities for Harbison in 2021 is engaging residents in future Technological and Innovation. Harbison’s most current residents engagements had been the Road World For Seniors competition with motieview technologies.

Born in Cootamundra Australia, Zac has been a resident of the Southern Highlands for 24 years

Diagnosed with Acute Lymphoblastic Leukemia in 1996 at the age of 17, Zac underwent a bone marrow transplant in 1997, at Westmead Hospital his donor was his grandmother. Six years later, Zac was invited to open the new Bone Marrow Transplant Laboratory at Westmead Hospital.

Zac went on to spend many years working in the hospitality industry after training at the Intercontinental Hotel School. During that time and over the following decade, Zac was a volunteer at Camp Quality. In 2010 he began working in the disability sector for Interchange Australia as their Business Development and Events Manager. Zac’s volunteering experience continued and included event co-ordination for Cancer Council and fundraising for KKKK’s programs for autistic children.

2009 crossed the Kokoda trail to raise funds for Camp Quality

2010 returned to the Southern Highlands began working in the disability sector for Interchange Australia as their Business Development and Events Manager.